It Snows in Paris, I’m Writing My Novel, and Pigs Fly Too

February 05, 2015
Let’s get this out of the way.  I loathe cold weather.  I despise cold weather the way I despised my-high-school-freshman-self when the popular girl laid into me one hormone-filled afternoon - and deservedly so - for being the ignorant, self-righteous bitch that I was - backed up by her high-haired, short-skirted cronies singing “Uh-huh,” “that’s right,” and “take that,” when the only thing that kept me from a tearful meltdown was the soft touch on my shoulder administered by our asexual, senior citizen gym teacher who said to no one in particular, “All of us here has reasons for doing the things we do.  How about we start over?”

Dammit, I really did hate myself that day.  Alas, I hate cold weather more.

It’s freezing fucking cold in Paris this week.  Which is not nearly as cold as my hometown Philly.  And for Pete’s sakes, not half as cold as the lovely little Olympic village in upstate New York where The Hubs plans to retire us someday.  But shit.  It’s cold. 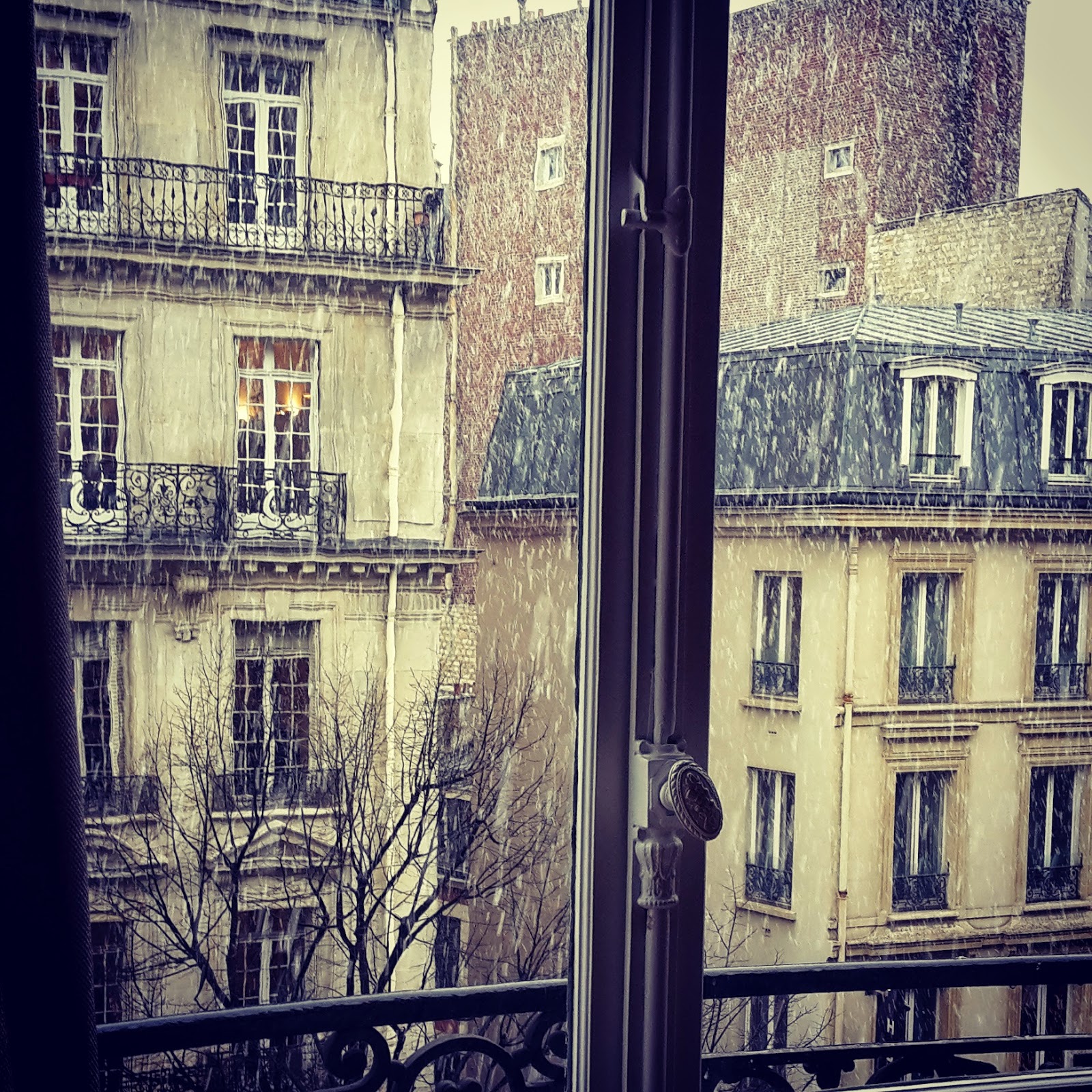 Combine cold-weather induced depression with Adderall withdrawal, and people, that’s real ugly to look at.  Although I did wear mascara every day (The Bestie is nodding her head with approval right now), I was quite the Recluse.  Depressing, yes.  But a bad thing?  I’ll have to think on that.

I finished Stephen King’s On Writing and started Donna Tartt’s The Secret History.  I watched a dozen or so YouTube videos featuring my favorite contemporary authors discussing their habits, their muses, mentors, and emulators, their inspiration, their themes.  Even their own fatal flaws.  (My fatal flaw is cold weather.  Have we established that?)

I also wrote the first 2,365 words of my revised novel.  I know it’s not much, but I’m starting from scratch.  No, wait, I’m not starting from scratch.  I know my characters.  I know them deeply, intimately, and truly.  I have lived with them for the past thirteen months.  During bouts of Writer’s Block, I’ve written as them complaining about the author.  (We call this Metafiction, and thanks again to Dr. John Taggart for introducing me to it).  I have written, re-written, and deleted entire sections of this novel, only to completely understand this story, and the depth of each character, and the desires which drive them, and the pasts which haunt them, and the futures which petrify them.

Now, every word that I type is pure enjoyment, and the discipline of writing satisfies me like it hasn’t before.  And what I’ve learned during this (vehemently freezing cold) weeklong YouTube binge and within the memoir of a truly respectable novelist is this:  Don’t share.  Be reclusive when you write.  Close the door.  Write for the love of writing.  Don’t lose momentum.  Let yourself go and don’t allow plot to overwhelm you. 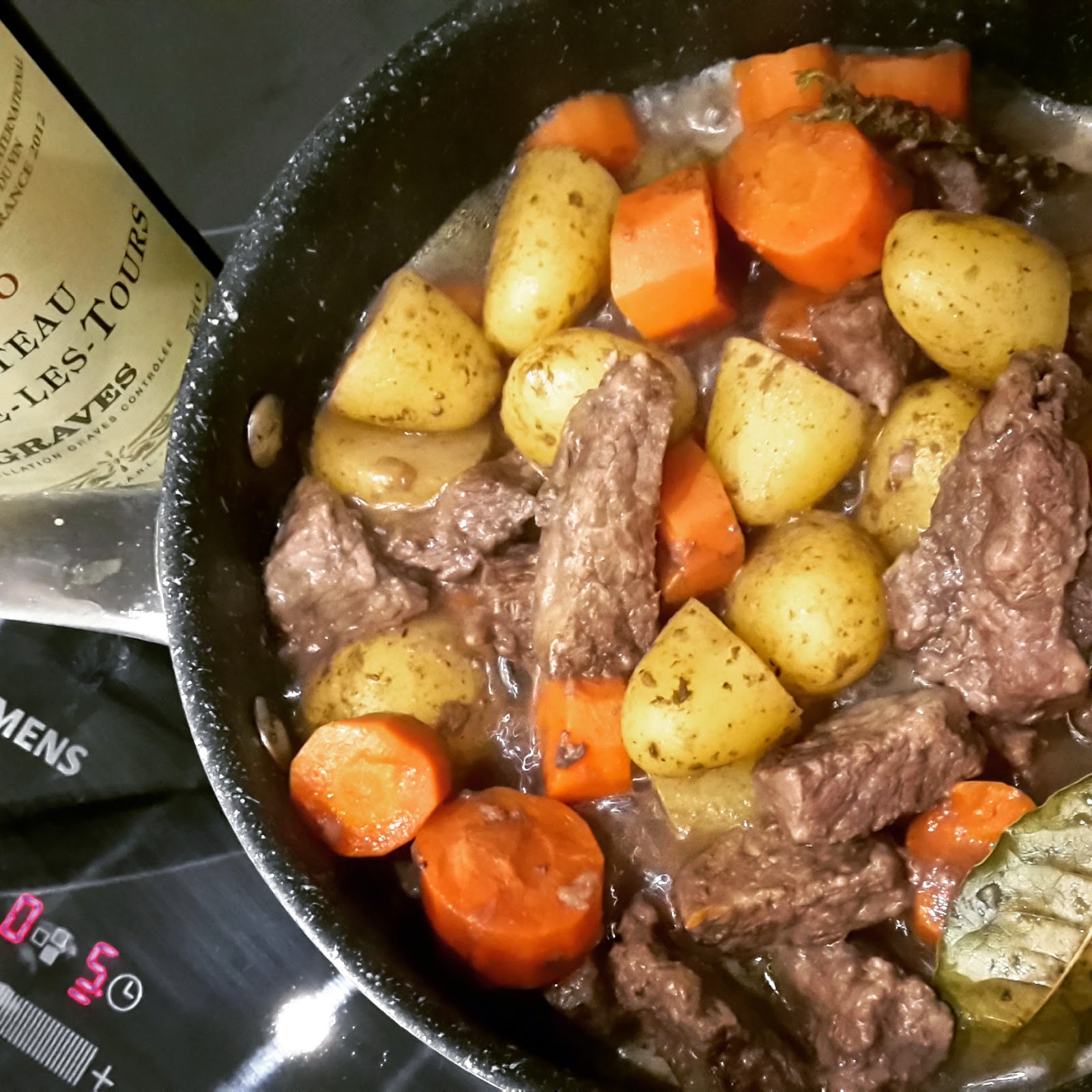 Oh, but I almost forgot.  I did get another rejection letter at the beginning of the week, bringing my grand total to three rejections in 2015.  I also submitted more short stories to literary journals, so never fear!  I’ll try to keep the streak alive.  (I’m doing this for you, people.  I hope you know that).

Tomorrow, I’m riding on an airplane pointed somewhere warmer than Paris.  I won’t have time to write, and you can bet your ass I’ll be enjoying sunshine and wine where I’m going.  But yanno?  I might wish I was writing.  Huh. 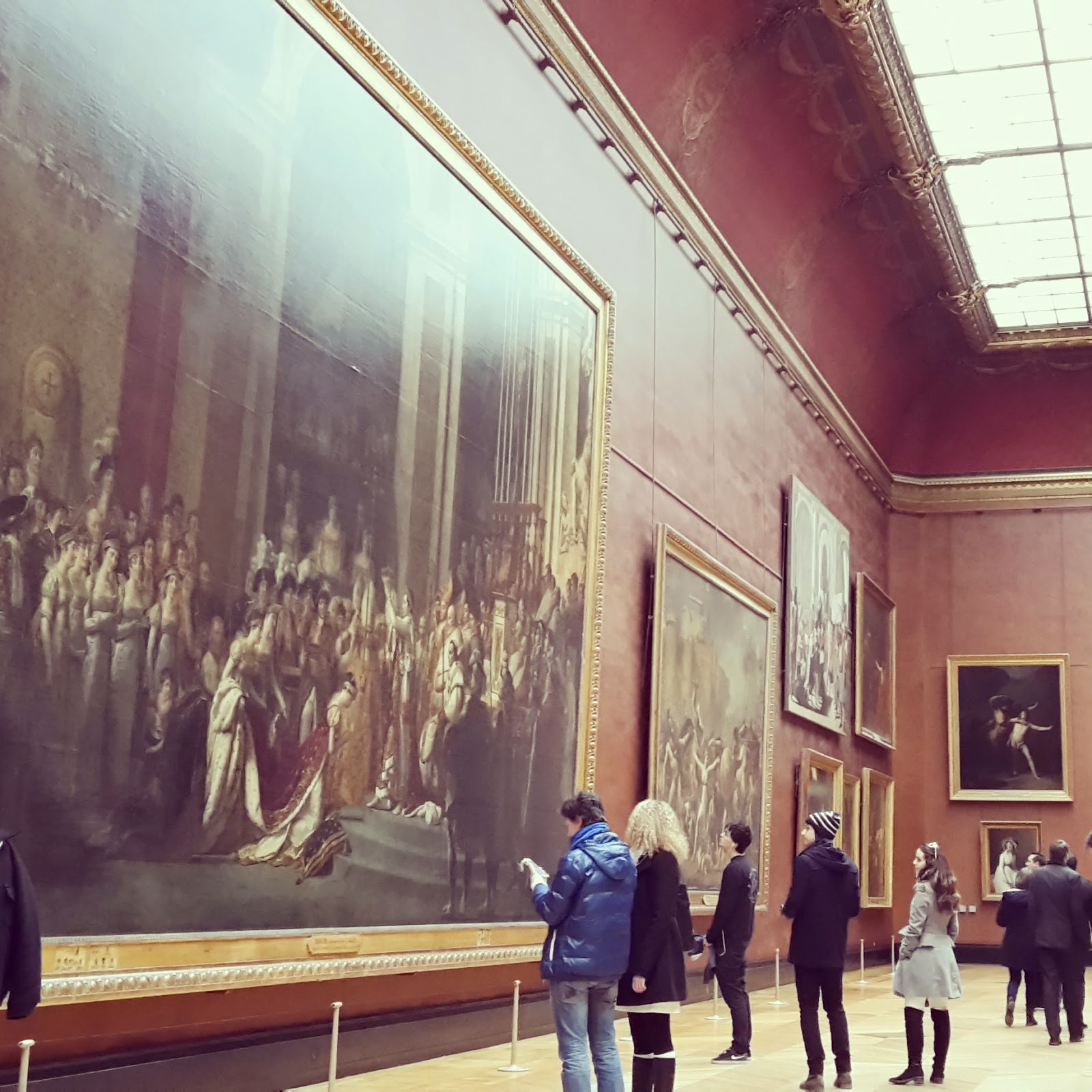 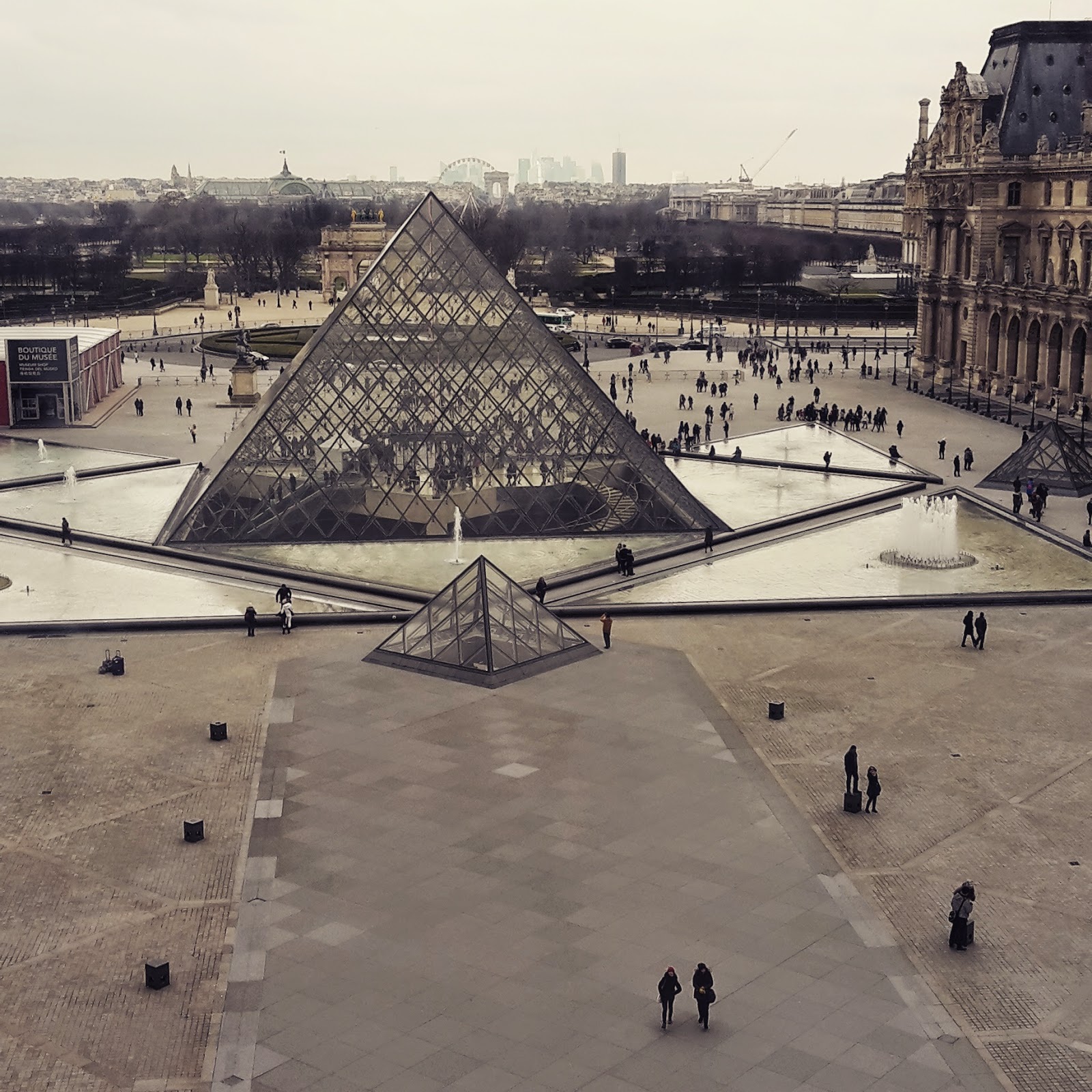