So I’m writing a novel, and I passed the Nine-Thousand-Word mark today.  That makes me one-tenth finished.  During the fifteen months I’ve lived in Paris, this breaks down to 600 words per month, or 140 words per week, or 20 words per day.  Somewhere under my high school yearbook picture, it says “Most Likely to Underachieve.”  OK, it doesn’t say that.  It says “Most Likely to Break Everything Down by Numbers.”  No wait.  I mean, it says, “Thanks G.”  That’s because The Bestie has been warning me about the overuse of dangling modifiers, emphatic forms, and quotation marks for thirty-five years.  But I digress.

In reality, I’ve written well over fifty thousand words toward the completion of this novel (or closer to 3,500 words per month) while I’ve lived in Paris.  The thing is, up until this past January, I wasn’t writing chapters in sequential order, and my narrator’s voice was weak, and despite my twenty-two-year-old English degree, I didn’t know the first thing about what it really takes to write a 90,000 word novel.  Along the way, this literary “thing” somehow grew a theme, and became a story capable of reaching through time, and developed a voice that keeps me up at night, turning the details of my protagonist’s life over in my mind until I rise.  Then I race to my computer, and check my email, and post something to Instagram, and drink too much Nespresso, and eventually leave my apartment (wearing a scarf, of course) to meander the streets of Paris until I may or may not feel compelled to come back to my computer and jot some shit down.

I’m not the world’s fastest writer, but dammit, I know how to find the Mona Lisa within three minutes after entering the Louvre.  (Take the elevator, people).

Last week, I tried Coworking.  Let me set this scene for you.  I’m a nervous flyer.  When I walk into a café or restaurant or brothel coworking space for the first time, I stumble over my words, knock over chairs, fidget nervously, spill coffee on myself, scream Putain! obscenities, and mutter apologies for my ignorance.  Last Thursday morning, I packed my laptop and paced my Haussmannian hallway for two hours before embarking on an uneventful Metro voyage to the Canal Saint-Martin neighborhood, where I eventually stumbled upon Café Craft, took a deep breath, and rushed the front door. 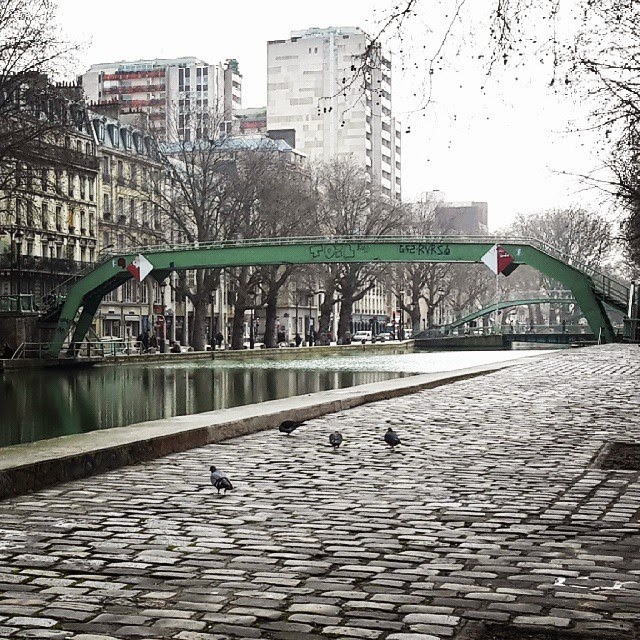 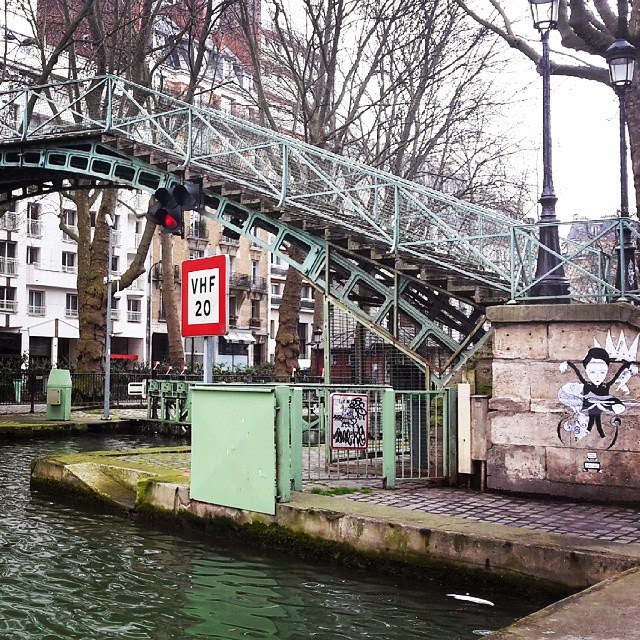 Inside, I was greeted by a friendly Australian, who made me a perfectly delicious Cappuccino (I don’t know what he put in there, but I’m thinking nicotine-laced crack).  I sat at the long, central table intended for coworking, smashed between a designer and a technical writer.  On this particular day, Café Craft was full but manageable, and most folks were French, although English was the dominant language.  Several business discussions took place throughout the cafe; lively music played in the background; and the espresso machine consistently cranked out goodness.  Everyone enjoyed jovial, productive moods without paying any mind to moi.  I kept a low profile for an hour, or about five hundred words, then hightailed it out of there.

Today, I worked alone in the isolated hallows of my apartment.  I got as many words written, albeit over a longer period of time.  Both methods work, so I guess it depends on the day and my mood.  In fifteen months, I’ve learned I crank out more words at a faster pace from a coworking space or a library or occasionally (OK, once) a real Parisian café.  But the reclusive work I complete at home is better.


That is, the work I complete at home is better when my apartment isn’t being invaded by four Italian exchange students who demand snails on their dinner plates, race me up the stairs of the Eiffel Tower so they can “touch the twinkle” at 10 PM , threaten me at Nerf-gun-point to hand over all my money, and blow-dry their hair at six o’clock in the morning.  I don’t really miss those buggers.  The good news is, my teenaged stepsons are rolling back into town this week, and that means I’ll be super productive doing laundry, cooking meals, and buying liters and liters and liters of milk. 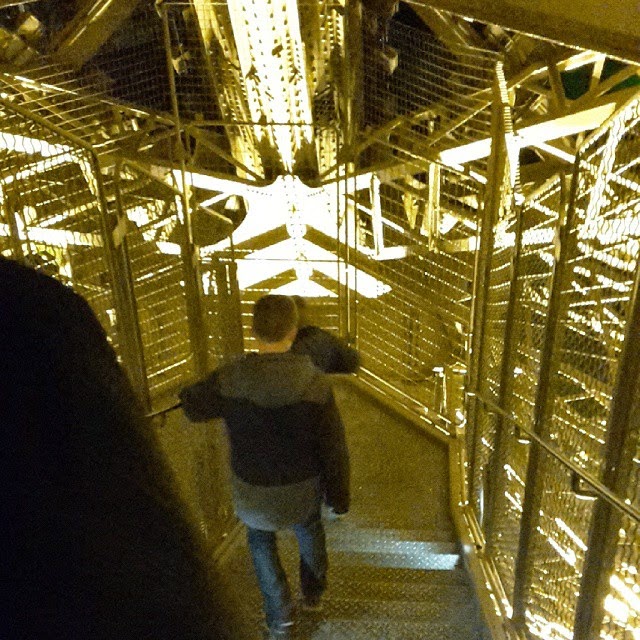 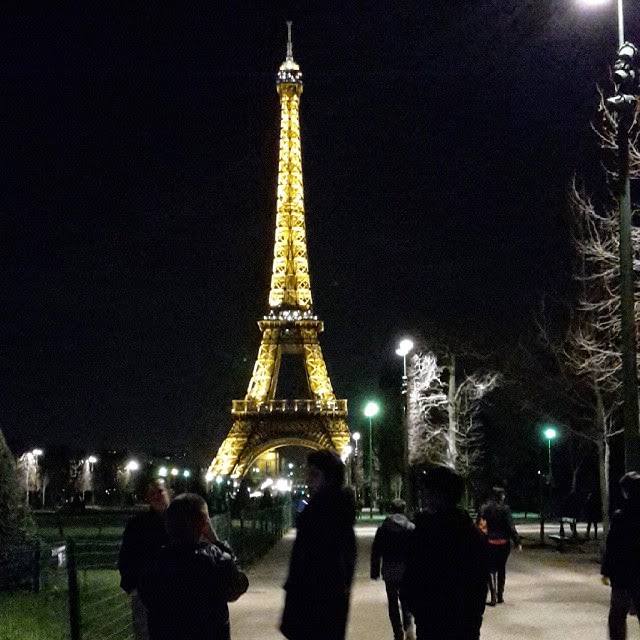 PS - I wrote my protagonist’s first sex love scene today, and suddenly I know him on a whole new level.  It’s a strange thing, this writing a novel.  It’s milestones like this one that only authors “get.”

PPS - My overzealous use of “quotation marks” in today’s blog post was fully intentional, and not idiotic.  Here’s a virtual cup of *nicotine-laced crack cappucino* just for you, Bestie!
Labels: Coworking Paris Writing
Location: Paris, France