Please, Les Gars, I Didn’t Actually See the Sun Rise Over the Seine on Saturday

“Guess what?” I exclaimed to The Hubs as we stumbled meandered along the cobblestones of Paris.  This I said on Friday night, after we shared a bottle of wine, and beef tartare, and a duck cooked in its own fat, while watching live jazz in the Latin Quarter, and before I rocked a creamy banana rum cocktail in a chilled martini glass somewhere in Saint-Germain, where I took The Hubs’ darling face into my hands and declared that I wanted to stay out all night and watch the sun rise over the Seine.

“What?” he asked, swinging an umbrella from one arm while holding me up embracing me with the other.

“I haven’t gotten a Rejection Letter all week!  I have a bunch of stories on Submittable marked In-Progress.  That’s gotta be a good sign, right?”

As he pulled his wallet out of his jeans to pay the Thirty Euros cover to enter another jazz club in Saint-Michel, I continued, “I submitted this pretty fucking awesome story to The New England Review a while ago, and it’s still marked In-Progress, and I kinda need them to send my Rejection Letter pronto, because I’d like to enter that same story in Glimmer Train’s Emerging Writer Contest, which deadlines tomorrow, but wouldn’t it be a bitch if they both accepted the story and I had to decline one of them?  So, I really don’t know what to do.”

The Hubs said, “Just submit to both and forget it.”  Then he motioned for the bartender.  “Got any Red Bull?”

The bartender looked at me, then back at The Hubs, and nodded enthusiastically.  “You’re going to need it, fella,” he replied.

I felt my phone buzz in my purse and quickly exhumed it, as there could have been any number of emergencies needing my immediate attention on a Friday night.  My oldest son attends a military boarding academy in the USA; my youngest son was skiing at Mont Blanc; my Slingbox was on the fritz.  But when I examined my illuminated screen, I found ::: ::: wait for it ::: ::: Rejection Letter Numero Six.  (Yep, we spell Six the same way in English and in French).

“Oh, look at that!” I yelled over the band.  “[PANK] Magazine just rejected me.”

“Is that the one you were waiting for?” asked The Hubs.

“Nooooo, this is something different.”

The truth is, I was hoping to have more rejection letters than six at this point in the year.  But I’m a piddler.  Earlier on Friday, for instance, I ignored my self-imposed Viking Funeral deadline to flâneur around Montmartre.  I’m sure The Daily Planet wasn’t too stoked about that. 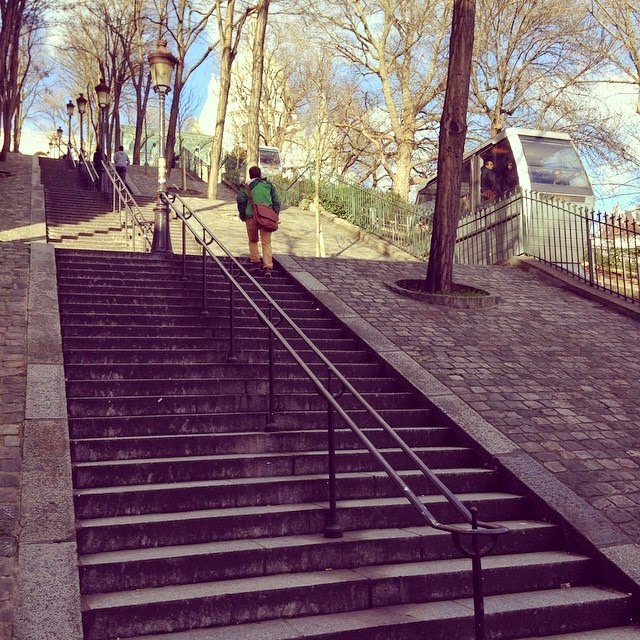 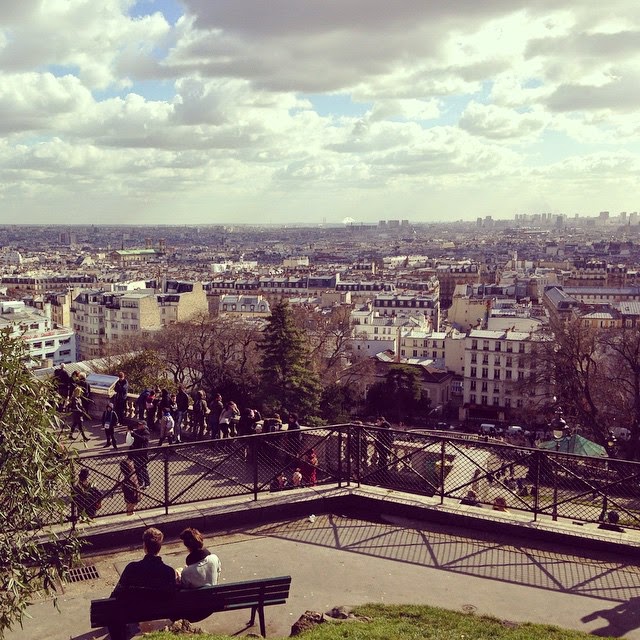 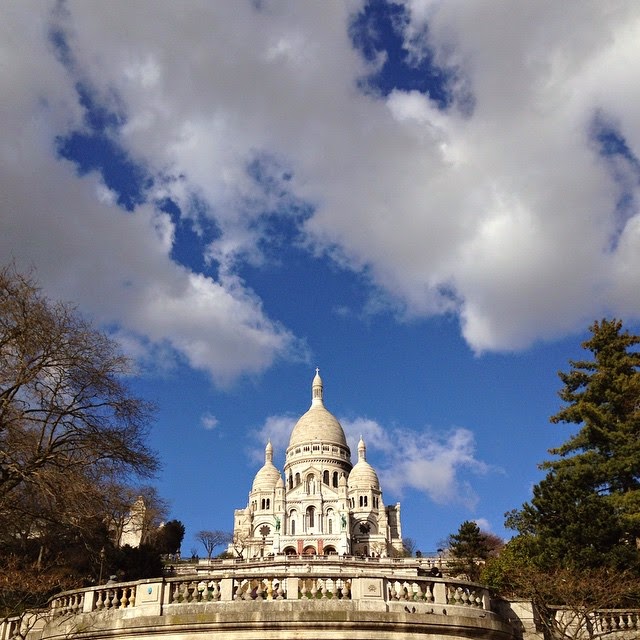 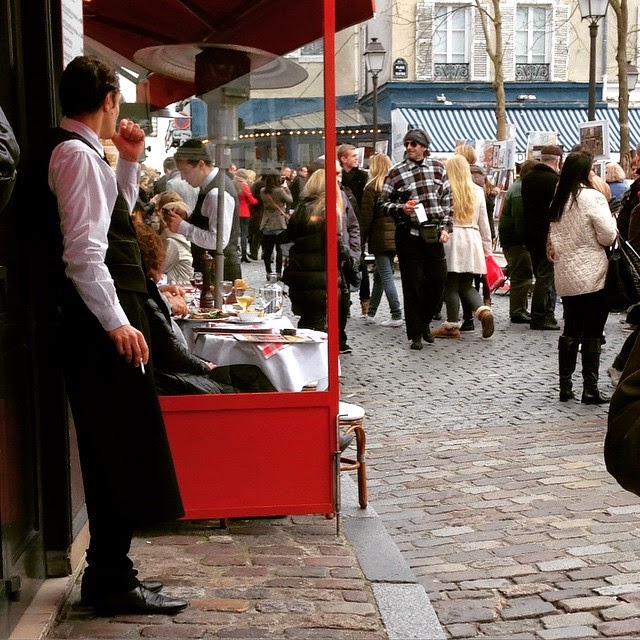 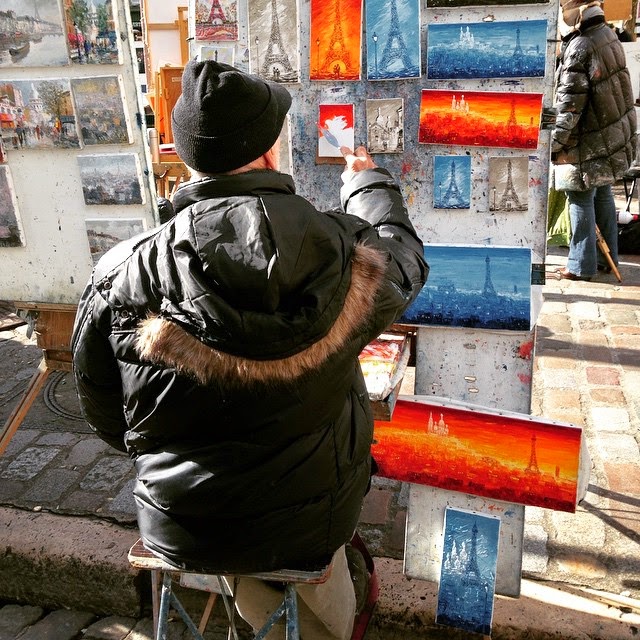 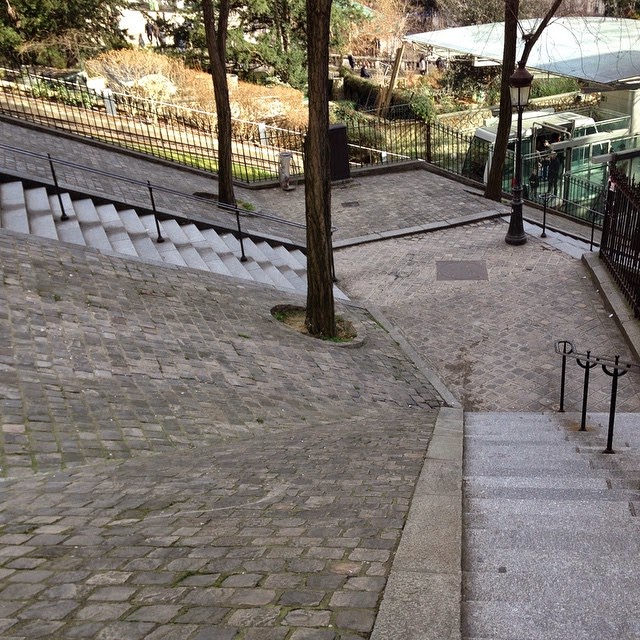 On Thursday, I enjoyed a four-hour lunch (four hours!) with five American women (well, one was an Aussie) to celebrate a 50th birthday (not mine, people, not mine).  On Wednesday, I stood in line at the Prefecture for two-and-a-half hours (hours!) outside (outside!) in the rain (in the rain, people!) to pick up my newest Carte Sejour.  OK, that wasn’t my fault, and I did read like a hundred and some odd pages of The Secret History while standing there (standing!), balancing my Kindle under my umbrella, cursing under my breath, and desiring the entire time (TWO AND A HALF HOURS!) to bum a cigarette from the chain smoker behind me (I didn’t).

Here’s what I have accomplished, however.  On Sunday, I completely re-outlined the entire Book 1 of my novel.  This is progress, trust me.  It took all afternoon, and I feel good about it.  Mainly, I don’t have any excuses for Writer’s Block now that I have a clear image of what happens next, every step of the way.  Yesterday, after dragging my ass to church at 8:30 in the morning, I spent hours finishing the first draft of a short story about waffles on service stairs.  (Spend a day in my brain, I dare you.  It’s a swirly, colorful place).  I have also spent a decent chunk of time almost every day reading about writing, watching tutorials about writing, researching writing, and essentially embarking on an MFA program for myself that doesn’t include the MFA.  I won’t deny myself this part - It’s been work.  I’m committed. 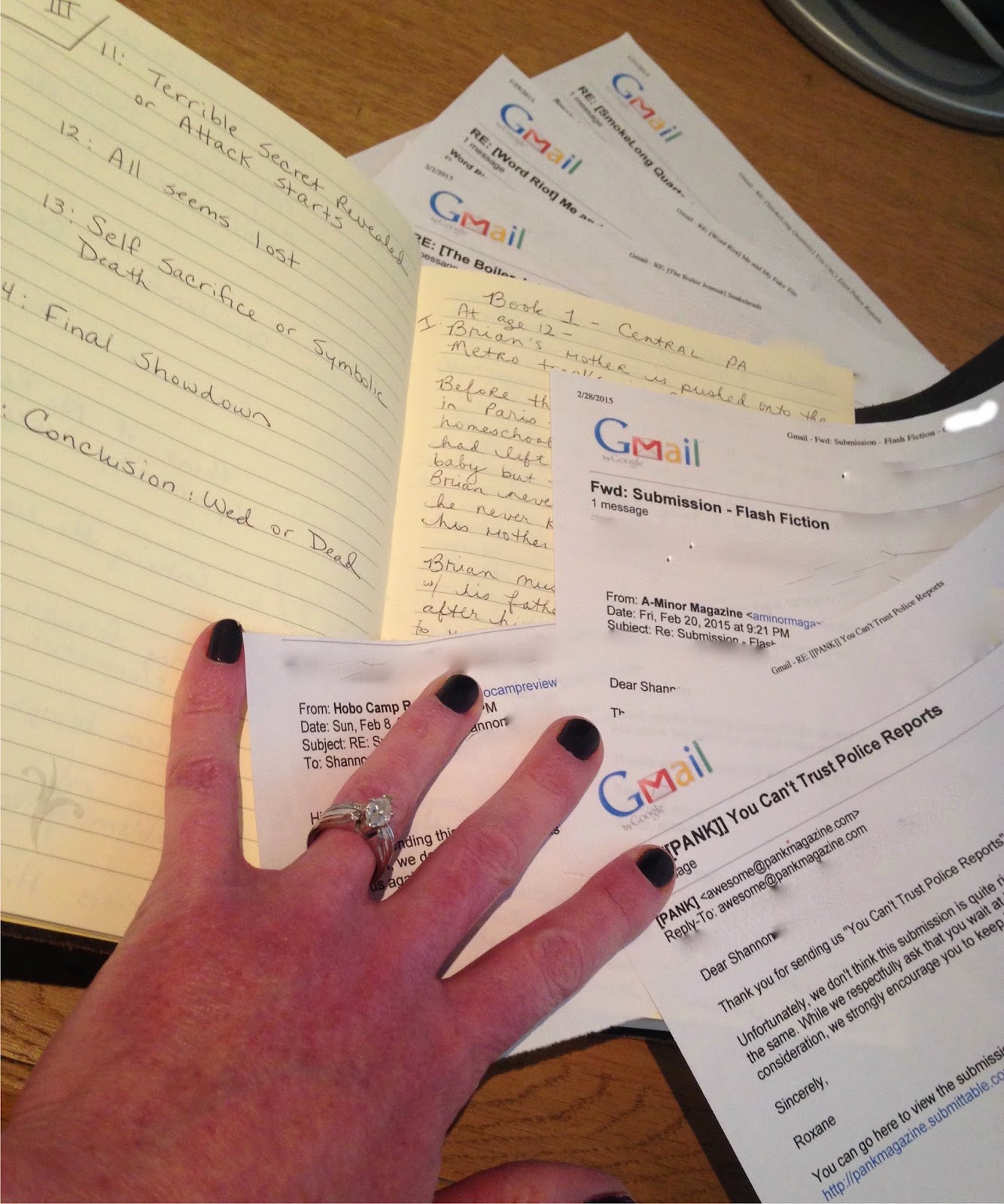 Last night, I submitted a previously rejected and revised short story to Cleaver Magazine, which is published in my hometown Philly, and since the story setting is Central Pennsylvania, I’m keeping my fingers crossed that someone at Cleaver has a modicum of nostalgia and says, “Hey, this story is really flipping good.”

Today, I started my day bright and early, placed my portable home office in front of a very large French window overlooking a lovely Parisian avenue, and got straight to work on my novel.  I wrote exactly 500 words.  I’ve been sitting here for six hours with a short lunch break.  That’s less than 100 words per hour.

But hey, I finished this blog post too, which is something, n’est pas?
Labels: Paris Rejection Letter Writing
Location: Paris, France