Rejection Runs in the Family, or Misery Loves Company

Guess what, mes amies?  I’m not the only person in my family receiving rejection letters these days.  My thirteen-year-old son earned his first ever literary denial last week, which sort of shocked me, since I hadn’t even known he entered an alleged short story for an alleged acceptance to an alleged contest.  But le voila.  My children continuously surprise me. 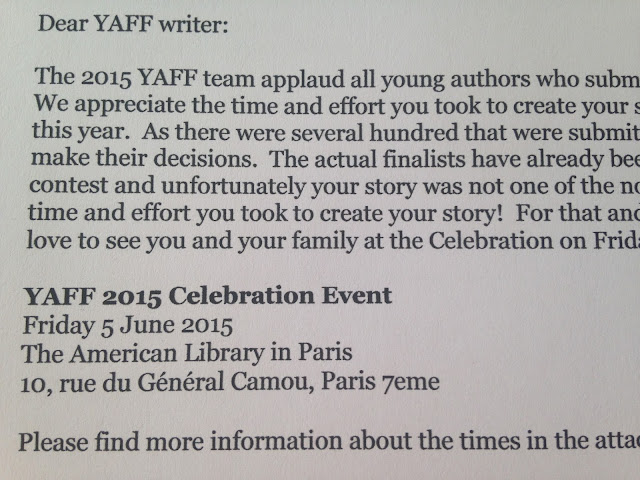 As for me, my recent accomplishments include a rejection from American Short Fiction for “Paper Trail,” and, well… that was my only rejection.  Bravo!  I also successfully completed a new short story, Finish What You Start, which I submitted to New England Review, Glimmer Train, and Philadelphia Stories.  I submitted the twice-previously-rejected “Quittin' Time” to Tin House.  And I’m not proud to admit I haven’t written a single word toward my future award-winning novel, although I should mention that I tacked on and edited some previously written material, bringing the total word count to 14,298.  I should also mention this material belongs at the end of the whole damn novel, and now I’m required to fill in the gaps with some eighty-or-so-thousand words, which feels impossible like self-sabotage.

Obviously, I’ve been too occupied during the month of May to write productively toward my goal, or even write a single blog post, but merde, I’ve had one hell of a month.  Most importantly, my youngest son made his Confirmation, after a full school-year of religious preparation and a visit from his Sponsor, my brother, who flew to Paris from Philadelphia and then spent a week galavanting the cobblestones avec moi.

During his time in Paris, I happily guided mon frère along my favorite rues of Montmartre, wandered the Champs de Mars with sunny views of the Eiffel Tower, took cheesy pictures at the Pyramide du Louvre, and walked off our Angelina mont-blanc at the Luxembourg Gardens.  I also explored new places with him (the Picasso Museum!) and discovered my new favorite downtown lunch spot, Louise Café. 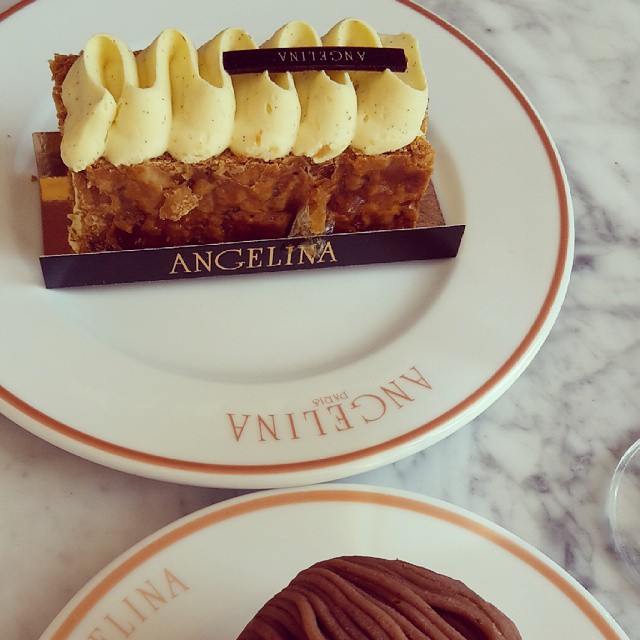 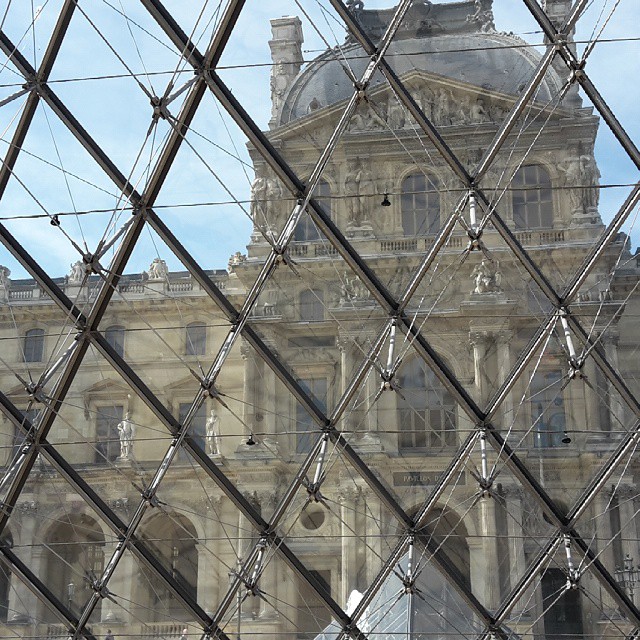 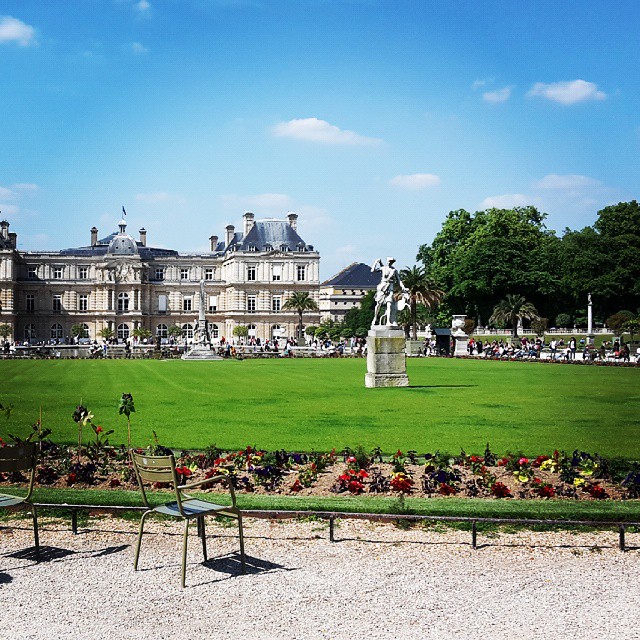 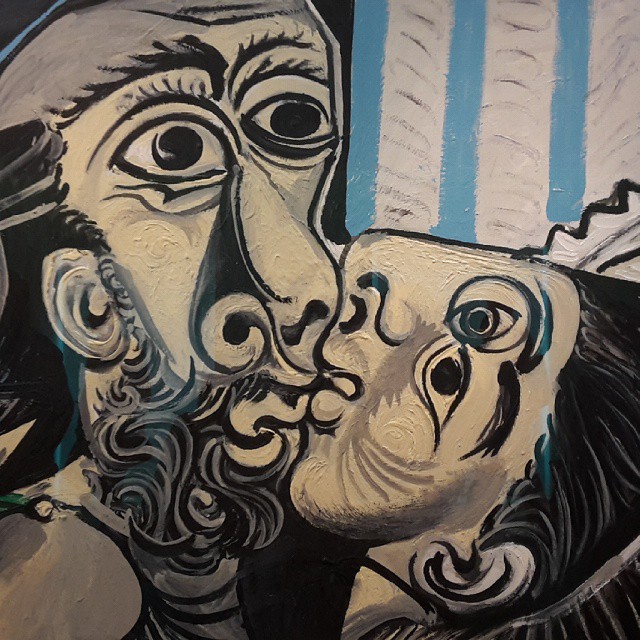 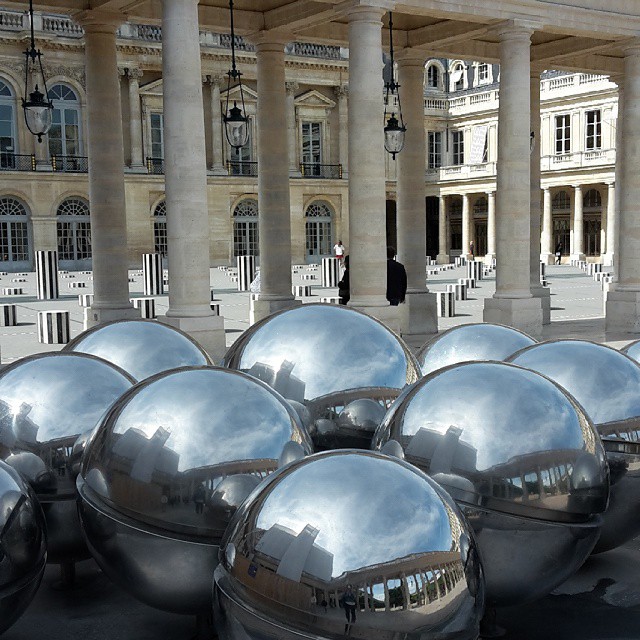 Before my brother’s visit (you know, the other parts of May when I wasn’t writing), I was simply enjoying Springtime in Paris.  Crucify me. 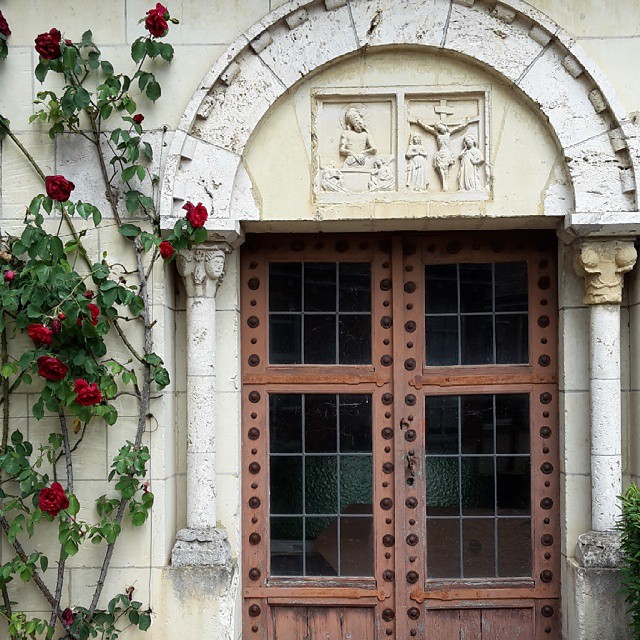 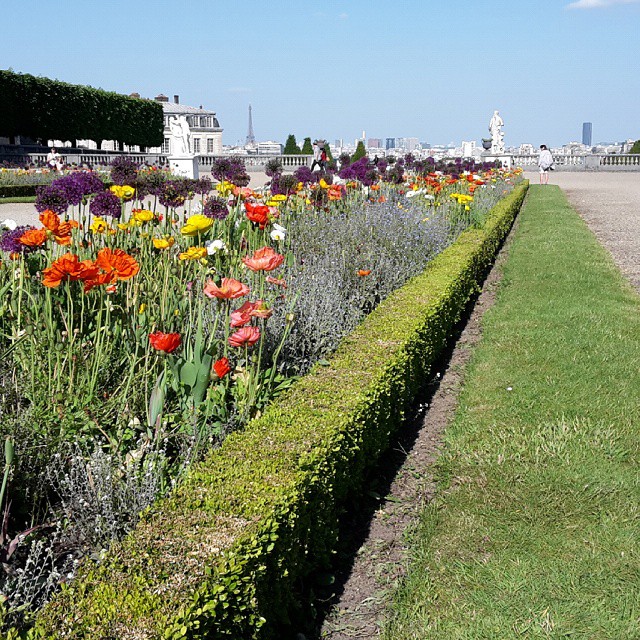 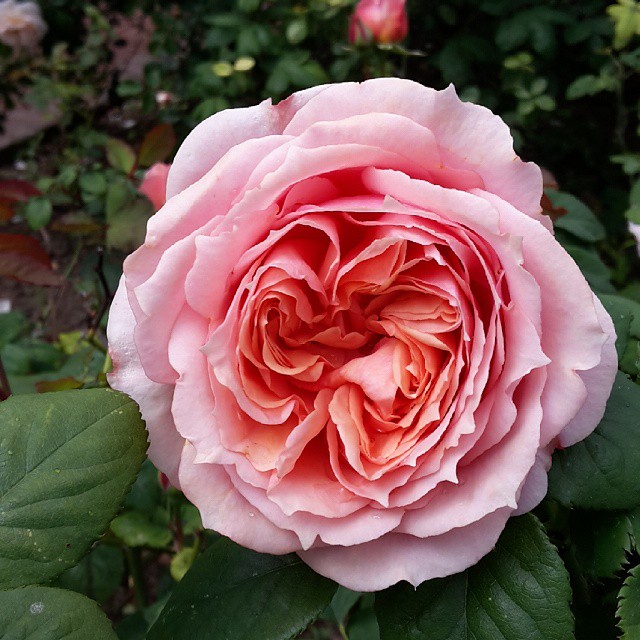 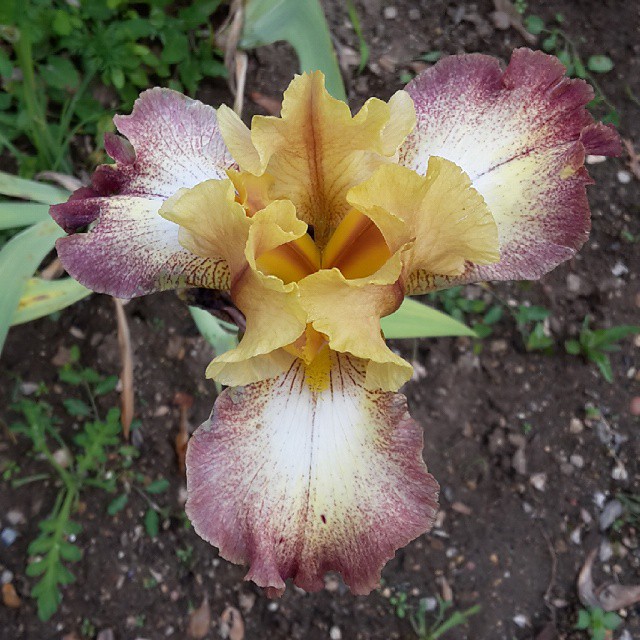 Maintenant, I know you’re wondering why this blog post is littered with French, being as I failed French twice in college and all that (while dating a Parisian) - C’est vrai! - so I will tell you.  I am taking Intensive French for the third time since moving to Paris eighteen months ago.  And this time, I’m determined to come away fluent.  It helps that my professeur is an adorable, tres cool twenty-something French girl who teaches tu instead of vous and compliments my Michael Kohrs handbag with “C’est chouette!” because everyone knows you’ll learn French better after you’ve been treated like you’re not turning quarante-quatre… prochaine semaine!

:::: insert reminder to wish me a Bon Anniversaire next Tuesday :::: 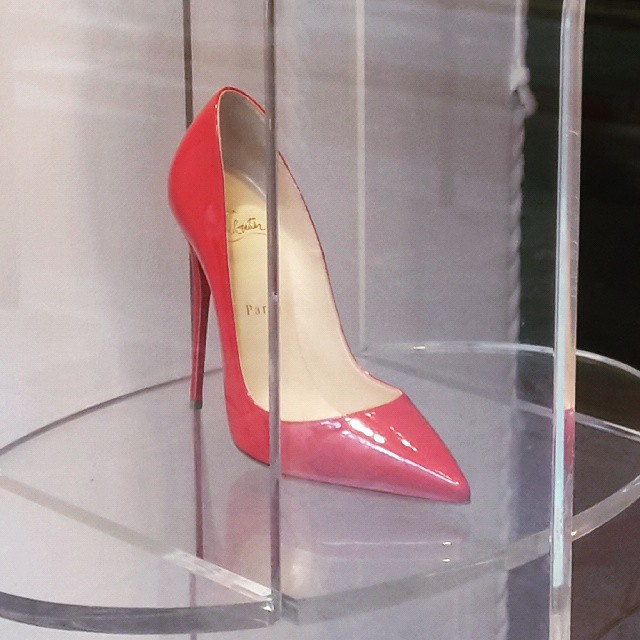 Speaking of my birthday (No, really, don’t get me anything; the last thing I want is a pair of Christian Louboutins.), I will receive an early cadeaux this Saturday when my sixteen-year-old son arrives from America.  For those not aware, he attends a military academy in the United States, which means our time together is limited to les vacances.  Let the party begin! 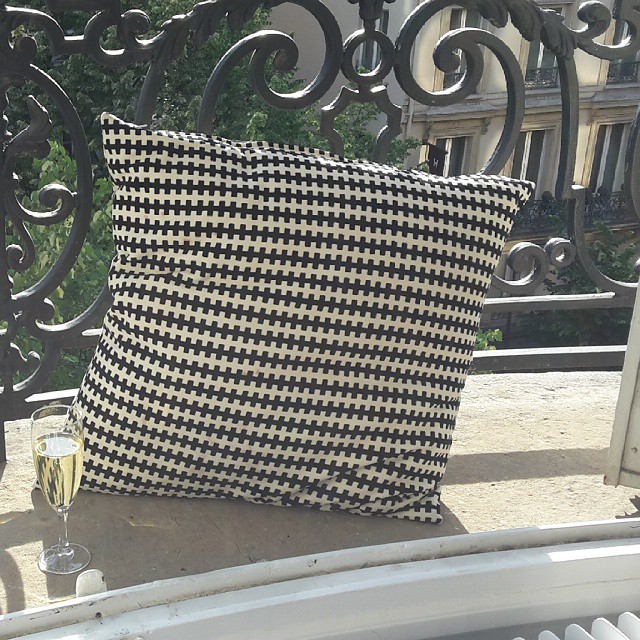