The Cure to Writer's Block (Is Not Chemotherapy) 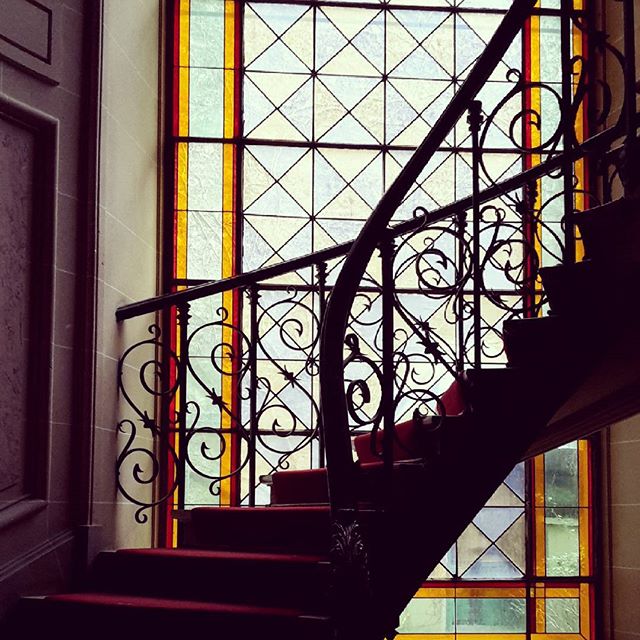 I finished a 2,200 word short story last week.  Dinner at the Club.  This is a big deal because it’s the first and only piece of fiction I have completed - or even attempted - in 2016.  I sent it via email into a rejection no-man’s land, but to be honest with you, it’s not that bad.  If some publisher took a second look at it, I wouldn’t be surprised.  Brazen of me to say, I know, but I’m not saying they’d accept it.  I’m just saying they’ll probably take a second look.  Or I would take a second look if I were them.  Or something like that.

Anyway, I’m suffering from Writer’s Block.  Even with this blog.  I stare at my screen, type a few sentences, delete everything, rifle through my refrigerator, watch reality television.  Look, it happens.

I mean, between French classes and what with chemo and everything, yeah.  It’s hard to find the words.

So I’ve been enjoying other people’s words, and I think that’s OK.  Here’s a list of literature consumed by me so far in 2016:

It’s also worth mentioning that at the end of last year, I finished Trash by Dorothy Allison and All I Love and Know by Judith Frank.  Neither one lit a match under me, but I hope they had a positive effect on my writing, so anyway.

On the non-fiction front, I’m still plodding through John Truby’s The Anatomy of a Story and Sol’s Stein’s Stein on Writing.  Both are worth savoring and reflecting, and therefore not quick reads.  In fact, these are the only two books I’ve read in the past three years where I would have preferred the paper back edition to my Kindle, but that’s merely due to laziness.  With my Kindle, I’ll be forced to read them both again, notebook at the ready, a worthy exercise. 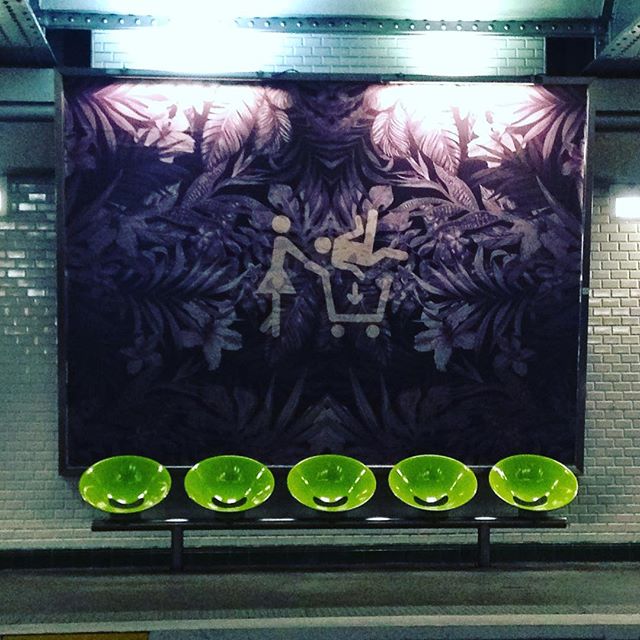 In the memoir/travel category, I read The Only Street in Paris: Life on the Rue des Martyrs by Elaine Sciolino.  It was really quite useful and enjoyable.

Currently downloaded to my Kindle and in the reading queue:  The Marquis by Laura Auricchio and Lord of the Flies by William Golding.  The former was a joint purchase with my husband, who is obsessed with General Lafayette, and the latter was a high school assignment that I have always wanted to re-read.  There’s no time like the present.

Somehow, I just typed this many words onto my computer screen.  I consider that kind of a miracle, so Ima stop while the gettin’s good.  In the mean time, here’s a link to my alter ego, where I am strategically disseminating positive information about my son’s treatment for Hodgkin’s Lymphoma.  Enter if you dare.  http://ryancoghlan.blogspot.fr/