Let’s cut to the chase. I know – I know – I haven’t posted here in a very long time. There’s so much I could tell you about how I’m a different person all together. We’ll skip that for today, and start fresh. I promise I will catch you up when all of this madness is over.

I live in King of Prussia, Pennsylvania. I live in the epicenter of Pennsylvania’s early Coronavirus situation. This doesn’t mean jack shit, of course, as soon everywhere will be the epicenter. It’s happening as I type. Europe is more than a week ahead of us, and Asia, well, Asia.

I’m not writing to be dramatic. Really. This is my actual diary: what I am seeing and hearing and experiencing day by day, starting today. It’s more for me than for you, but if you feel like reading it, then by all means. I’m a writer and all, so maybe I should write it down. Why did I pick today? Fuck if I know. Today is Friday the 13th, and there’s that.

Last night, we learned school is cancelled for the foreseeable future. Ryan is a Senior at Conestoga High School. He is slated to graduate in June. He’ll attend West Virginia University this Fall, where he’ll major in Nursing. Blaise is a member of the U.S. Air Force. He is stationed at Hurlburt Field in Fort Walton Beach, Florida. He builds and inventories bombs. He’s good at it, and I’m proud of him. It has only just dawned on me that both of my children have chosen careers as First Responders.

Cases in the USA began in Washington State. Unrelated, infected cruise ships were an early, major problem. Now, community spread among Americans is happening around the country, with hot spots like Seattle and New Rochelle, NY. Certainly, there are many more to come. We’re probably still in the early phases of infection.

To combat Coronavirus (more accurately COVID-19, not The Foreign Chinese Wuhan Virus, obviously), our government has implemented travel restrictions and voluntary quarantines. These include limiting public events, closing schools, canceling church services, and well you get it.

On Wednesday morning, I dropped Ryan off at school at 7:45 AM and drove immediately to Wegmans, which is the large grocery store near my house. There were more people there than I might have expected, but considering the circumstances, I wasn’t shocked by it. I bought mostly things I actually needed, but I won’t lie. I threw a few extra items into my cart (Red Bull, Tastykakes), as I had been doing from time to time during the previous 2 weeks. I asked myself: Can we survive from our cabinets and refrigerator for a minimum of 14 days? I mean, if we had to? There were 2 people ahead of me in line – unusual for an early Wednesday morning – but I get it. 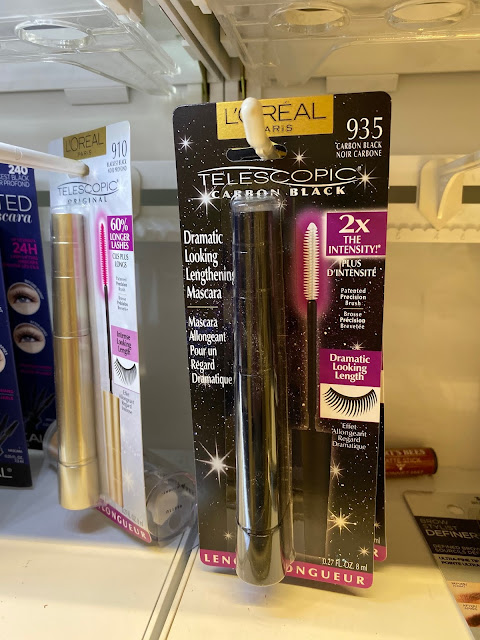 On Wednesday night, President Trump addressed the nation. The next morning, the grocery stores were allegedly absolutely packed, and entire aisles were wiped out in a matter of hours. Safe to say, I dodged a bullet. But still. And look, I’m not judging. What many people did on Thursday morning, I had accomplished over a period of 2-3 weeks at an albeit much slower pace. Am I prepared for a voluntary quarantine? Meh. I have chicken noodle soup, rice, and alcohol, so. 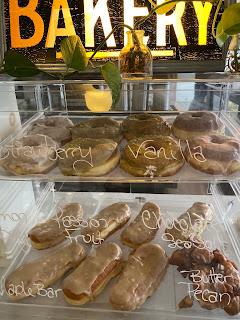 I suppose I should talk about what’s happening in France. I lived in Paris for 3 years, and I still feel connected to that beautiful country in a mostly unhealthy way. I try to visit once per year (the last time – in December – during the worst transit strike in recent history). The virus was first identified there on January 24, when 3 people were diagnosed. In America, it was first identified on January 20. As of today, there are 3,661 confirmed cases of COVID-19 in France and 2,087 confirmed cases in the USA. What do these numbers mean? Nothing other than: This is happening, and this is absolutely happening.

President Macron addressed France two nights ago. He announced nationwide school closures and restrictions on public events. He admitted this will get worse before it gets better. The focus is on saving human lives. We received a similar message from President Trump. And although our nation (our World!) is a political mess at the time being, I’m choosing to believe that our world leaders (while, let’s face it, they are inherently evil) do have humankind’s best interests in mind. Don’t argue with me here. This is my blog.

God, I really should not talk about politics.

Can you give me one more minute of your time tonight to share what is happening at Basic Military Training (BMT, aka Boot Camp) graduation events this weekend? As I mentioned earlier, my son Blaise is a member of the U.S. Air Force. When he graduated BMT in January 2018, the newest Airmen’s families were invited to participate in a beautiful 3-day ceremony. My husband, my parents (Blaise’s grandparents), my brother (Blaise’s uncle), my stepson Tom (Blaise’s stepbrother) and of course, Ryan (Blaise’s brother) flew to Lackland Air Force Base in San Antonio, TX to experience the most amazing weekend celebrating Blaise’s accomplishments. The tap-out ceremonies were unforgettable experiences (I’ll probably explain another time), and our off-base adventures in San Antonio (The Alamo, the Riverwalk, the bars!) were unforgettable.

Today’s BMT was devoid of family.

Tonight, I’ll go to bed. I’ll wake in the morning, hopefully healthy. I’ll still be 48, thankful to be in a moderate to low risk group, afraid that my parents aren’t so much, and my husband’s parents definitely not. The news will change. The news changes daily. I will do my best to share my observations. I will try to be honest about my feelings and my opinions, recognizing they might not be the most popular feelings and opinions. I don’t know what people will think, but this is my diary. You can read it. You don’t have to, but you can. Maybe it will be important 100 years from now. God, I hope it won’t. 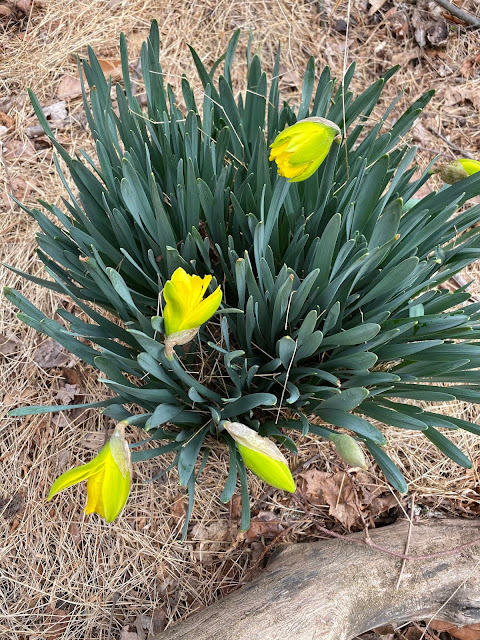