So, yeah. Here in America, case numbers are spiking in states like Florida, Arizona, Texas, and California. It’s no surprise North Carolina is also on that list. That’s the carefree state I visited a few weeks ago, where folks acted like they’d never heard of COVID-19, me among them, because quite frankly, we’re all exhausted by it.

If you were planning to attend a Broadway show this year, I’m sorry. It’s been officially announced that theaters will not reopen until at least January, 2021.

New York State, once the epicenter of the Coronavirus outbreak in America and where nearly 25,000 people have died, seems to have things under control, at least for now. To keep it that way, the state is requiring that visitors from other states self-quarantine for 14 days after arrival. And among other measures, NYC is rolling back recommendations for indoor dining, which has posed risks elsewhere.

As of today, at least 16 states are pausing their plans to reopen. In more than half of the country, new cases are trending upward compared to a week ago. Is it a second wave? Um, you guys, no. This is still the first wave, which we’re apparently botching. The European Union announced that they’re reopening borders tomorrow, except to Americans, who are ripe with disease. I mean, citizens from other countries – like the UK and Russia-  also can’t come in. It’s not like we’re being singled out.

The World Health Organization’s director-general has said that globally, the pandemic is far from over and is actually speeding up. And Dr. Fauci has some staunch warnings for us, too. He says at this rate, America could see 100,000 new cases per day. Oh, and there’s one more thing. The percentage of positive cases among young people has drastically increased.

Wait, what? I’m not a scientist, but this sounds really fucking scary. 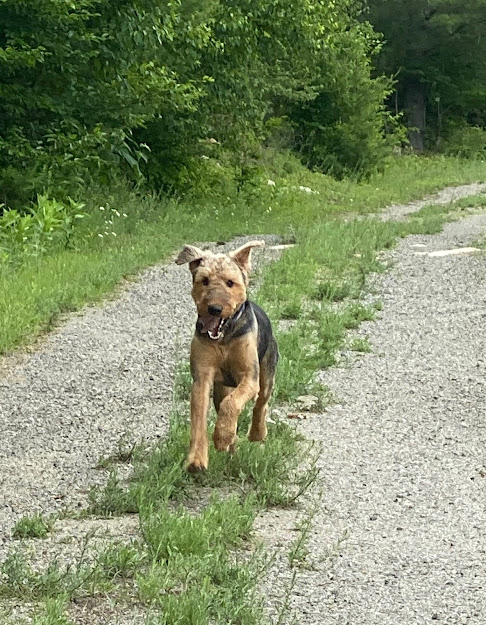 Let’s look at this from a young person’s perspective, shall we? I’m not a young person, but I have quite a number of young people in my life. And they seem to have way more friends than I do who have already tested positive for COVID-19, despite not showing any symptoms, except for – in some cases – the loss of taste and smell.

In other words, young people are potentially exposing themselves to the virus in far greater numbers than us older, wiser, more responsible folks. Then, young people catch the virus, spend the next 2 weeks relatively unscathed, and eventually, no longer have the virus. Are you telling me there’s any way on earth to convince young people they should continue physical distancing, when they are hardly affected by Coronavirus, other than the social and economic constraints imposed upon them by authority?

Now, I know what you’re saying. Healthy, young people need to think of their fellow citizens, who may be older or immune compromised. Stop being so damned selfish and stay home, you little brats. You can stop the spread of COVID-19. Blah, blah, blah. While I wholeheartedly agree with this thinking, my friends, you’ve got to remember that young people are emotionally finished with putting their lives on hold to protect the greater population.

Let me be clear. I want young people to stop congregating, and I want them to wear masks. I want them to take Coronavirus very, very seriously and to consider their elders. But since they probably won’t do that, maybe it’s the adults who need to absorb more of the burden. If we know that catching COVID-19 could result in our own hospitalization, which in turn burdens the healthcare system, then we should continue to be vigilant. We should stay home, avoid gatherings, wear masks, stop going to restaurants, and champion for ourselves. We should accept that teenagers aren’t looking to protect us. It’s not that they don’t want to; they just don’t think to.

As for me, I live with a teenager. He was quarantined with me for the greater part of 3 months. He understood the severity of what we were up against, and he acted responsibly with very little complaints. At this point, and I’m just being honest, I’m allowing my son to socialize in whatever capacity he deems appropriate and safe. To him, this means small gatherings, mostly outdoors if the weather permits, and occasionally, larger gatherings that he doesn’t want to be left out from. I’m tired of stifling his 18th year.

Will I catch COVID-19 by way of an asymptomatic teenager? Well, probably. I’m not sure how I feel about that. But I’ll say this. Broadway shows were overpriced. 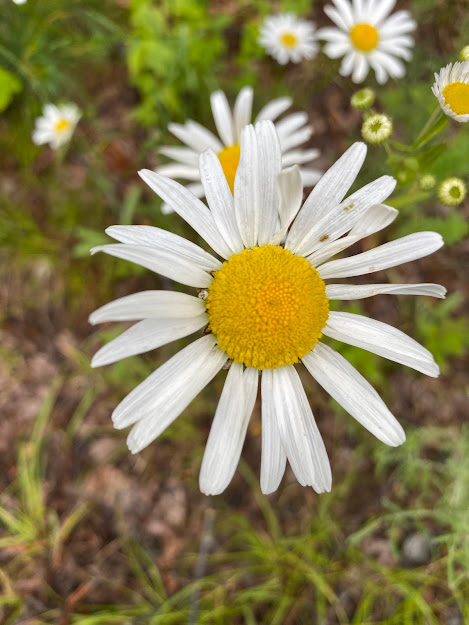 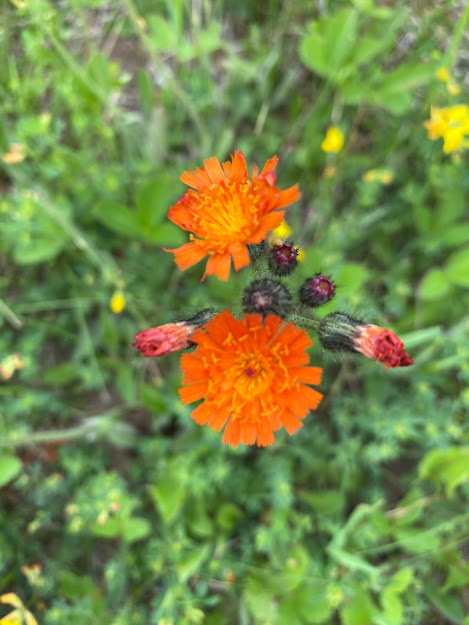