Trump, and Every Person Who Ever Worked in the White House, Have Corona

Unless you live under a rock, you know by now that Trump has the dreaded COVID-19. Also, everyone on his staff has it, too. As far as I can tell, no one is deathly ill, so I don’t see why Americans are so obsessed over it. In a few weeks, all the Washingtonians will be better, and they won’t have to worry about catching COVID-19 ever again. Personally, I’m jealous.

But anyways. Where are we in these lockdown times? The U.S. presidential election is less than a month away. I think it’s safe to say the shit most definitely will hit the fan on November 3rd. Personally, I plan to vote-and-bug-out, which is sorta like dining and dashing, I guess, except without the legal obligations to pay your check.

Here in the Philadelphia area, people can gather outdoors in limited capacity, and indoors at even more limited capacity. Unless a business can’t bear the financial burden, I’m pretty sure anything can be technically open, although there are lots of rules around that. Many businesses have simply closed. Like, forever.

But let’s talk about me.

I’ve spent the last few months splitting time between Philadelphia and Upstate New York. The dog definitely prefers NY, where he can run wild with his second family of coywolves. Although, he likes the city, too, if only because his human brothers are here. (Who am I kidding? He prefers NY).

The Hubs and I have done our fair share of camping. This past weekend, we joined a group of nearly a dozen lifelong friends to create our own tent village in the Poconos. There, we drank from a keg. We played flip cup and corn hole. We grilled burgers and dogs. We fixed breakfasts that included scrapple. We feasted on an overly spiced shrimp boil.

And, I enjoyed some edibles – (The Hubs does not partake in the devil’s lettuce) - during which time I was able to fully comprehend 5 separate yet simultaneous conversations while staring into a multi-colored campfire. So, to my wonderful friend who shared her chocolates with me, I express my sincerest appreciation. 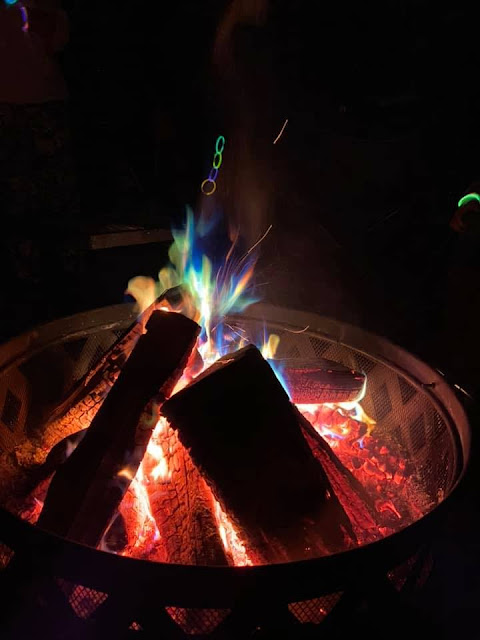 I’ve been on plenty of long hikes and walks over the past couple of months. Valley Forge, Longwood Gardens, Cedar Hollow Preserve, and my neighborhood jogging trail have provided lots of meditation opportunities for both me and the dog.

Despite all that, I’ve somehow gained 5 pounds since the start of quarantine. I’m not happy about that, but I mean, it’s not 19. Eventually, I’ll get around to fixing it. For now, I’m all about the self-love.

Oh! We had the wedding. I forgot to mention that in my last post. The Hubs and I hosted 40 guests in our backyard. We pitched an enormous white tent. We hired a caterer. The groom’s brother acted as Officiant. A fabulous young musician provided tunes. We danced into the night. It was an unforgettable, extraordinary event. So, yeah, that happened.

Next week, we’ll visit my Airman son in Florida. In fact, we’re renting an RV to do so. I’ve never RV’d before, so that will be… interesting.

You guys, when I started this blog some 6 years ago or whatever, I was writing about private tours of the Louvre, dinners at Michelin starred restaurants, skiing in the Alps, and fancy hotel bar crawls in Paris. I knew I was unbelievably fortunate – trust me, it was always a temporary escape – but the contrast between then and now is, well, it’s preposterous.

I should update you about my parents, actually. When I first started documenting this pandemic, I told you they were authentically sick. They’re in their mid-70s. They visited Alexandria, VA for the St. Patrick’s Day Parade and Celebration, during the third week of March. One of their bartenders had what he unapologetically called “The Flu.” Both Mom and Dad were stuck at home for the next 2 weeks with terrible symptoms, including a dreadfully annoying, persistent cough. They’re better now. They’ve been completely healthy since May. I often wonder if they had Coronavirus, although they refuse to be tested for antibodies, because – I don’t know – they think it’s a hoax?

Like, there’s an argument for that. The mortality rate is… low. Especially for people under the age of 50. I’m not making any kind of statement, but. 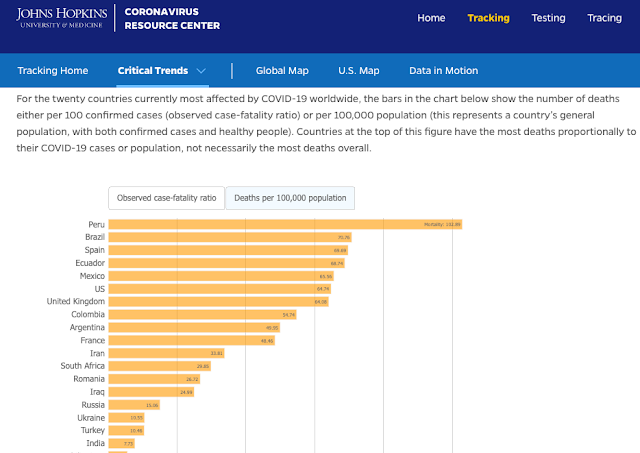 OK, one last thing. I mentioned two posts ago that I was 8,000 words deep into my novel, the same gotdam novel that I’ve been working on for a million fucking years. Revising, restarting, editing, outlining, beginning again, and all the things. A few days ago, I completely ditched that novel to pursue my passion for Young Adult fiction. Nanowrimo is approaching, my friends, and this year, I intend to enjoy it.

So, I’m several thousand words into “Lacey’s Summer in Paris.” It’s not the Pulitzer Prize winning, literary fiction masterpiece of which I’ve always dreamed, but yanno what? It’s really, really fun. And, maybe the first in a series. And, Lacey is a slightly imprecise version of my goddaughter, Francie. Which makes my writing all the more enjoyable.